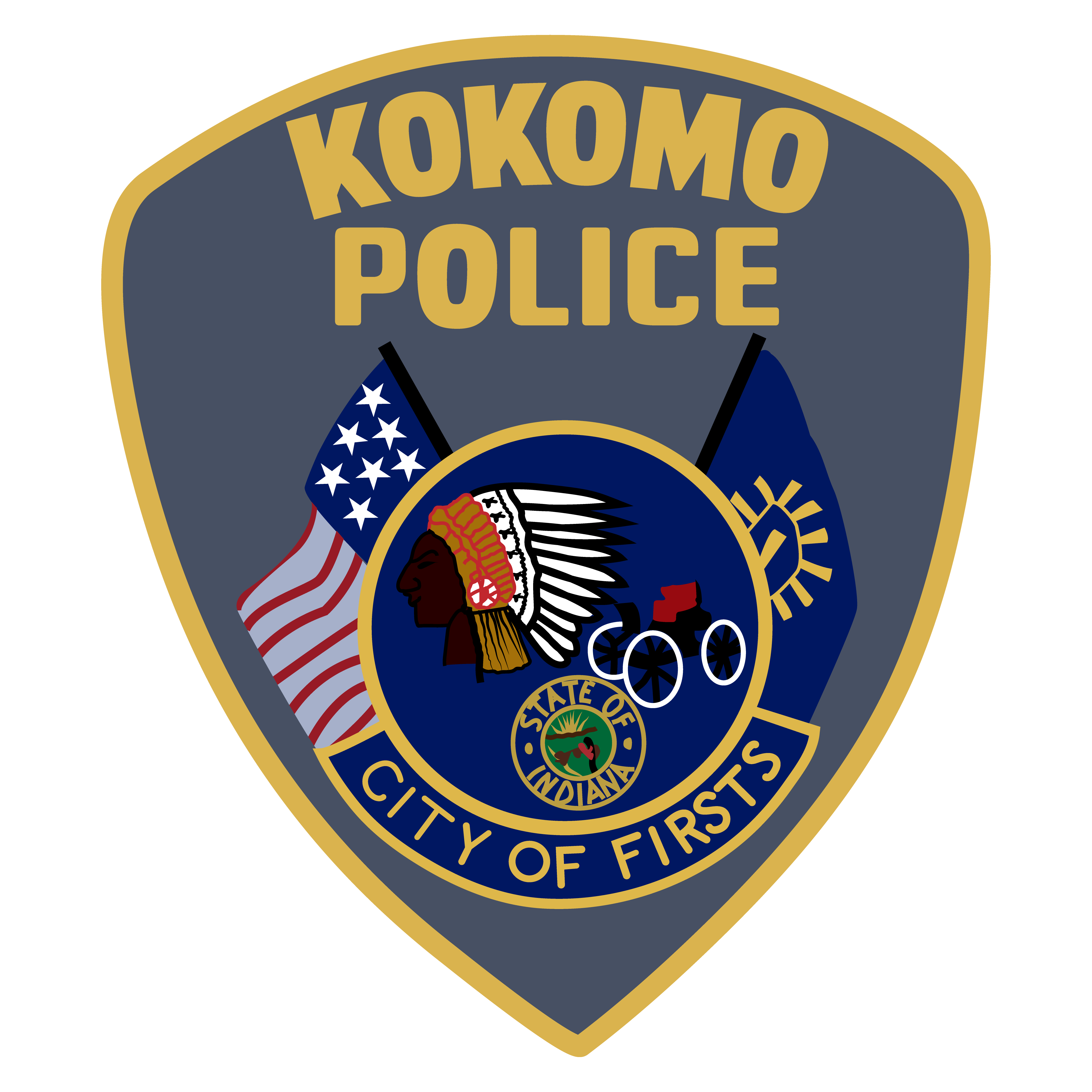 Protect the rights of all persons within our jurisdiction to be free from criminal victimization, to be secure in their possessions and to live in peace.

As a law enforcement officer, my fundamental duty is to serve mankind; to safeguard lives and property; to protect the innocent against deception, the weak against oppression or intimidation, and the peaceful against violence and disorder; and to respect the Constitutional rights of all men to liberty, equality, and justice. 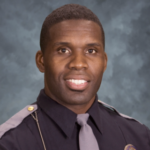 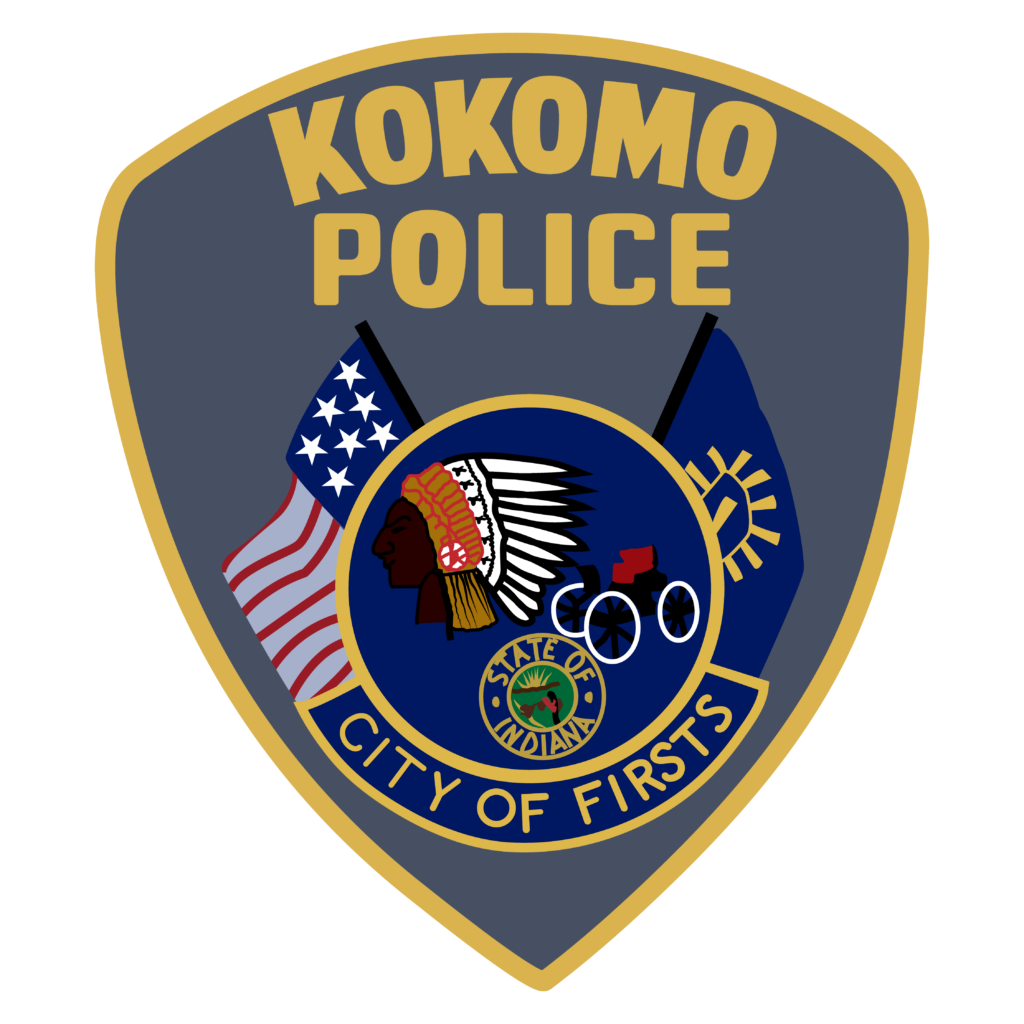 Welcome to the Kokomo Police Department’s website. We thank you for your interest in the KPD and for spending a few moments of your time with us. We hope this website will answer your questions and provide you with useful information.

Chief Douglas Stout was hired by the Kokomo Police Department in 2000 and began his career as a Patrolman eventually serving his community on all three patrol shifts.  He has been a Field Training Officer, SWAT member, and spent 11 years on the Hazardous Devices Unit where he was certified by the ATF as an Explosive Breacher.

Chief Stout was promoted to the rank of Detective in the Criminal Investigation Division in 2008.  He was also selected as one of the Kokomo Police Department’s Public Information Officers.

Chief Stout was then promoted to the rank of Sergeant in 2011 and assigned in the Forensic Computer Section of the Criminal Investigation Division.

In 2012, Chief Stout was selected by the Federal Bureau of Investigation (FBI) to work as a Task Force Officer for the FBI Street Crimes Unit focused on Internet Crimes Against Children.  Chief Stout was awarded the American Legion Post 6 Regional Law Enforcement Officer of Year in 2014.  In 2016, he was awarded the United States Attorney Award from the United States Attorney’s Office and the US Department of Justice for his contribution to a Federal child pornography investigation that led to a life imprisonment of a child predator with victims located throughout the United States.

In 2016, Chief Stout was promoted to the rank of Captain and was assigned to the Uniformed Patrol Division and Special Crimes Unit and where he was responsible for the operation of all 3 Patrol shifts.

Assistant Chief Teresa Galloway was hired by the Kokomo Police Department in January of 1995 and served as a Patrol Officer for eleven years working all three shifts.  She has served as a Field Training Officer and In 2004 Galloway was promoted to Specialist and was assigned to the CODE 103 Street Drug Interdiction Unit.  This unit was responsible for investigating drug-related complaints as well as generating and affecting arrests from probable cause observations and information.

In 2006 Asst. Chief Galloway was promoted to the rank of Captain and was assigned to the Uniformed Patrol Division. Galloway also served as the Accreditation Manager and the Captain of the Criminal Investigation Section from 2011 to 2019.  January 1st, 2020 Galloway was appointed as the Assistant Chief under Mayor Tyler Moore and Police Chief Doug Stout.

She is a 1981 graduate of Kokomo High School and a 1986 graduate of Indiana University – Bloomington.  She is the mother of two amazing daughters and she is a breast cancer survivor which Galloway says, “That was the biggest fight of my life.”

Major Seldon is a life-long resident of Kokomo. Major Seldon graduated from Kokomo High School and received his Bachelor’s Degree from Ball State University in 1988.

Major Seldon has been employed with the Kokomo Police Department for 31 years. He has served as a patrol officer, field training officer, and served 14 years in the criminal investigation division. During his tenure as a detective, he worked in crimes against property, including robberies, burglaries, and other high profile cases.  In 2002, Major Seldon was awarded the Kokomo Police Department as Police Officer of the Year.

In 2006, Major Seldon was promoted to rank of Captain where he was responsible for the Community Relations Division of the Kokomo Police Department.

In 2008, Major Seldon was promoted to the rank of Support Major.  In his current role, Major Seldon serves as one of the public information officers. He oversees, the Community Relations Unit, Crime Analysis Unit, Accreditation Unit, and serves as the liaison for the Kokomo Police Department Chaplain Program.

If you have any questions, please let us know. We'll be happy to answer any of your questions